Education Is The Key To Change

A few years ago I did not care about the environment as much as I do now. I knew others did, I knew we had problems, but wasn’t really into the whole idea of changing my lifestyle for it. So what changed?

I started to do some research myself and what I found is truly heart breaking.

Many people are unaware that the US ships out over 3 million tons of plastic waste to developing nations every single year. These nations include Ecuador, Indonesia, Malaysia, Vietnam, Ghana, Senegal, Turkey, and more. Over 15 different countries in fact. But the US isn’t acting alone. The top five exporters of junk include the US, Japan, Germany, Belgium, and the UK. And since China recently banned import of our waste it has only gotten worse.

See, these countries can’t even handle their own waste. Since the ban, America’s plastic waste has become a global hot potato, ping-ponging from country to country until it eventually gets dumped somewhere most likely in places that are already virtually drowning in it. (1)

“A red flag to researchers is that many of these countries ranked very poorly on the metrics of how well they handled their own plastic waste. A study led by the University of Georgia researcher Jenna Jambeck found that Malaysia, the biggest recipient of US plastic recycling since the China ban, mismanaged 55% of its own plastic waste, meaning it was dumped or inadequately disposed of. Indonesia and Vietnam improperly managed 81% and 86%, respectively.” (2)

This isn’t even the heart breaking part though. How do you think this is effecting the people of these villages? Take Vietnam, Minh Khai, a village on a river delta near Hanoi for example. It is the center of a waste management site. Trash... our trash... lines almost every street in this community.

In 2018 alone, the US sent 83,000 tons of plastic recycling to Vietnam. America’s footprint there is clear as day as you can find a plastic bag from ShopRite, a chain of supermarkets in New Jersey, bearing a message urging people to recycle it, floating down the street. (2) The locals are forced to work at these dumping sites where they rummage through truck loads of trash to melt down plastic and churn out recycled pellets amid toxic fumes and foul stench. What they don’t use, they burn or it ends up getting dumped somewhere - most likely an open landfill or the ocean.

The following quotes are from an article by The Guardian where researches interviewed the locals that live near these dump sites.

So now you see that recycling and cleaning up after yourself and others are not solutions to this ever expanding issue. Not to mention less than 1% of plastic gets recycled more than once. That’s why it’s REDUCE, reuse, recycle and that’s why I decided to make a change.

Below I have included a list of simple ways to reduce your plastic use. It’s nearly impossible to reduce 100% of your plastic waste. But my hope is that if more and more people switch to sustainable alternatives, plastic producers will be forced to adapt or go out of business.

All of these products can be found online with a simple google search. Some are already in stores and hopefully the rest will be soon when the demand is high enough.

One last thing you can do is elect officials that truly care. Our current officials refused to sign the Paris Climate Agreement, as well as participate in the Basel Convention, a treaty giving less wealthy nations the power to block the import of plastic waste. (3)

It’s time we all start taking responsibility for the damage we are doing to our planet. 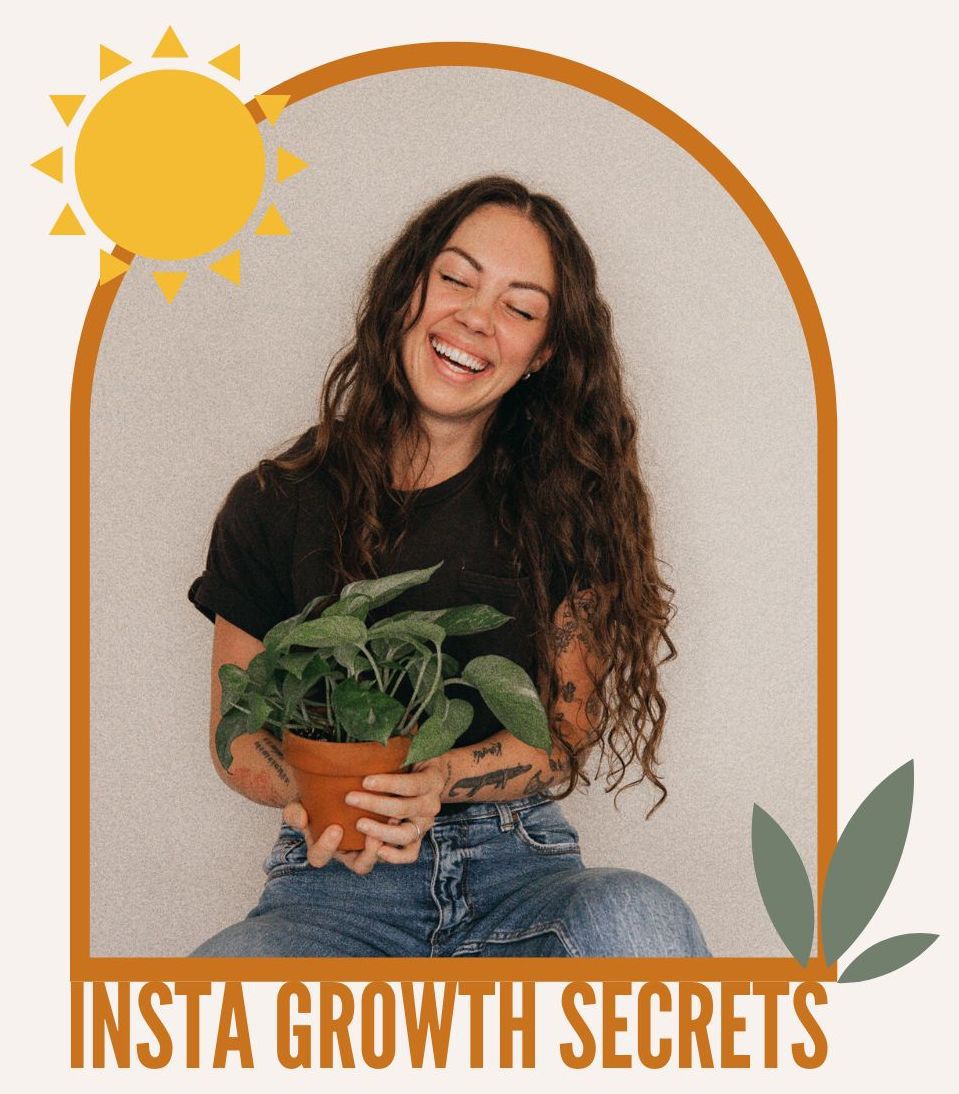